Paonessa Talent is a woman-owned and operated boutique agency with a national reach. Owner and founder Marisa Paonessa first opened her doors in 2010 as a one-woman operation. With a band of loyal actors and a couple of interns, Marisa worked tirelessly to grow her agency, creating numerous valued relationships with Chicago/LA/New York casting directors and major network executives. Over the years, Paonessa Talent has established itself as a distinguished and sought-after agency, with talent seen on projects such as: Fast and the Furious 9 (F9), 20th Century Women, CW’s All-American: Homecoming and 4400, Fx’s Fargo, HBO’s Barry and Lovecraft Country, Netflix’s Tales of the City, Showtime’s The Chi, and Starz’s Power Book Force: IV, to name a few. Paonessa Talent prides itself on repping a strong, inclusive roster, promoting people of color, non-binary, transgender and LGBTQ actors.

Paonessa Talent has become known for representing top comedy talent. Marisa, a former sketch comedy performer and improviser, has a passion for working directly with improvisers and sketch comedians. The agency has booked talent on Saturday Night Live for three years in a row. In addition to comedy, Paonessa Talent prides itself on representing premiere theatre actors, who can be seen on the stages of Steppenwolf, The Goodman, Broadway, for national tours, and beyond.   While the agency has grown in its breadth and scope, the team remains dedicated to Marisa’s original mission: to maintain a boutique agency dedicated to giving personal attention to each individual actor. Fierce. Unique. Small. 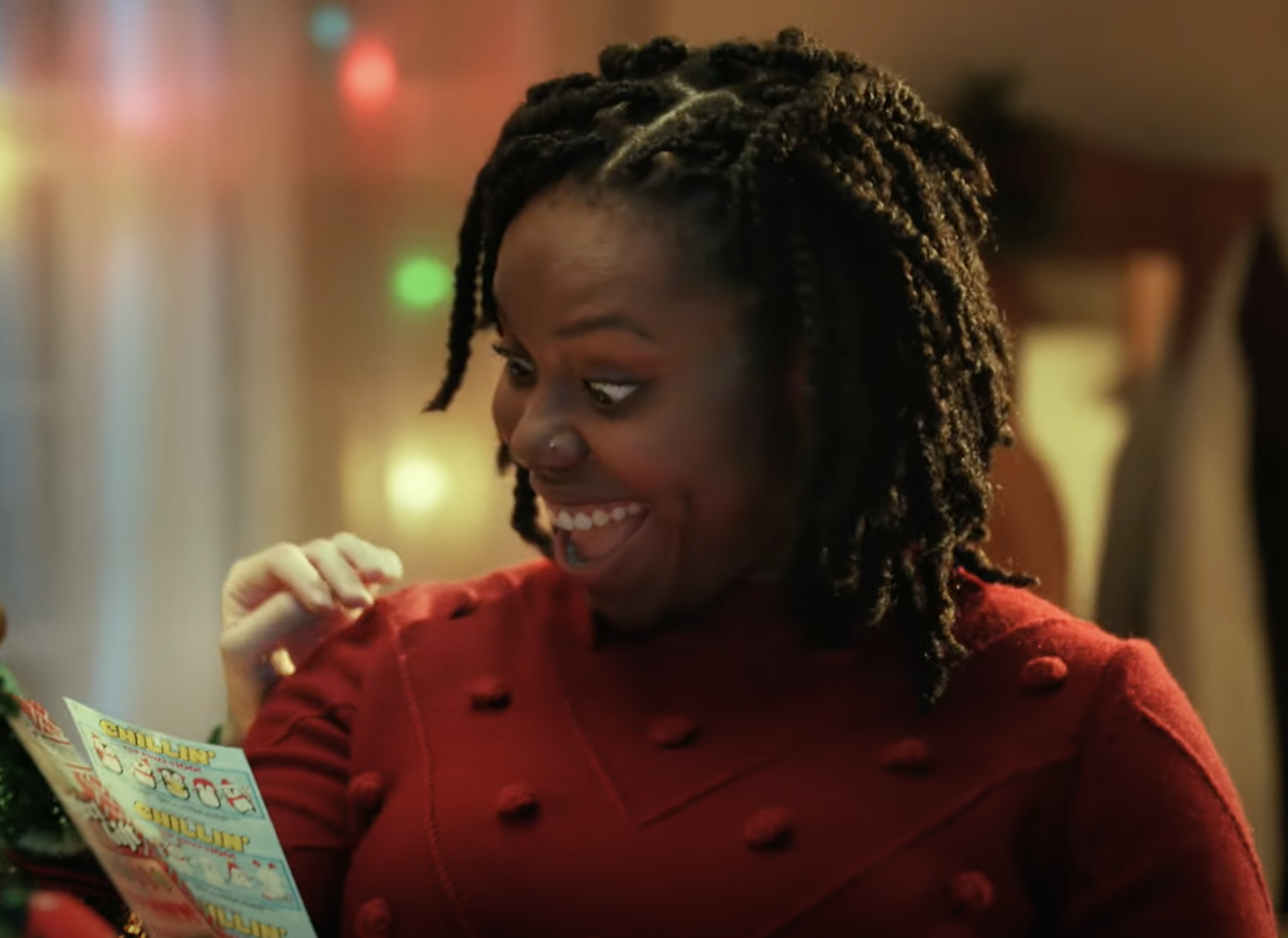 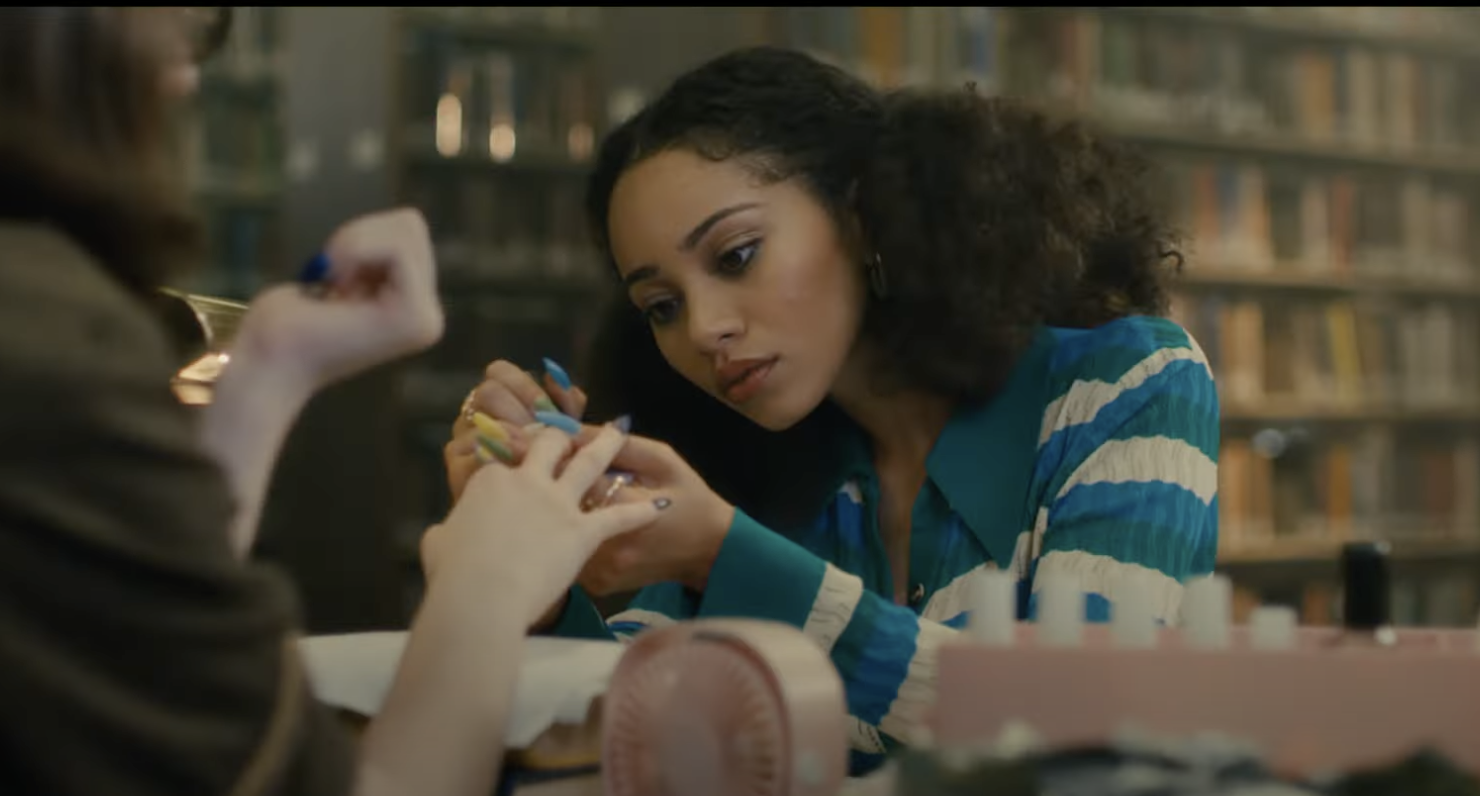 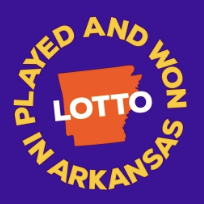 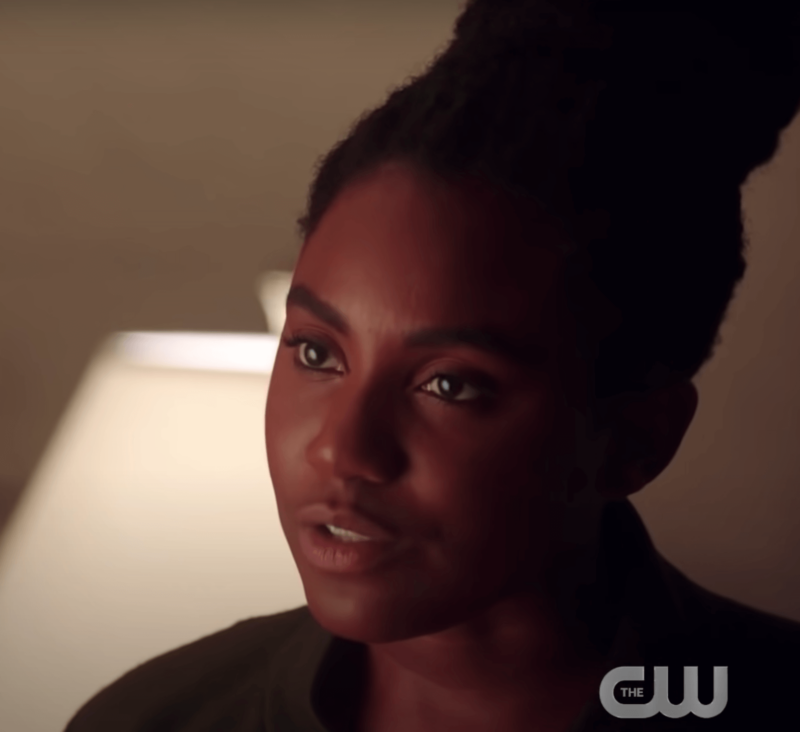 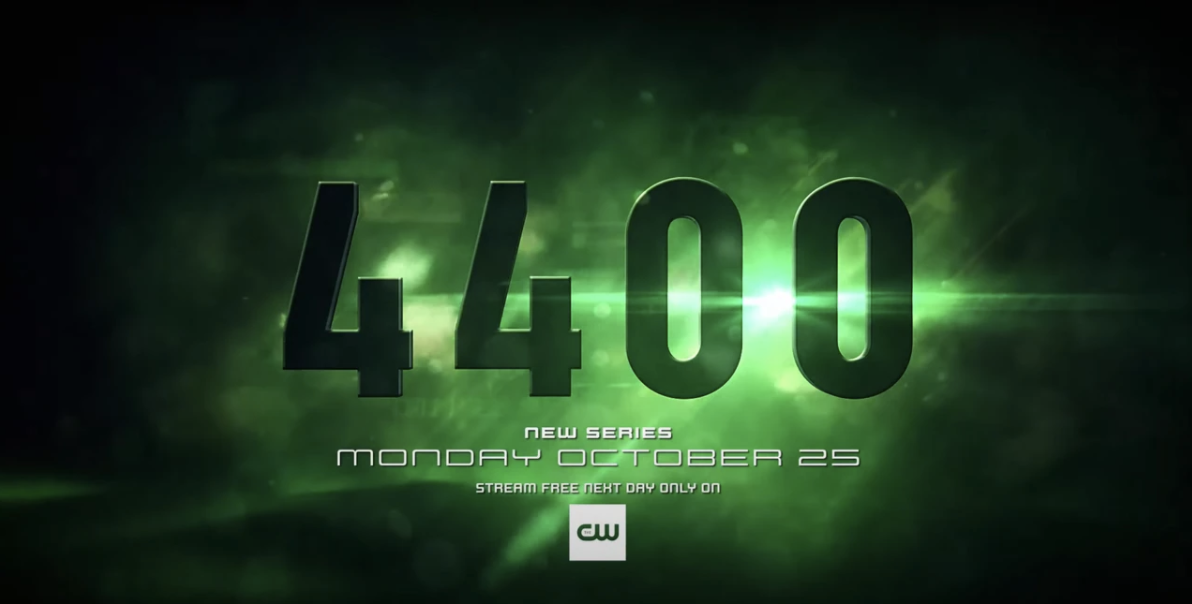 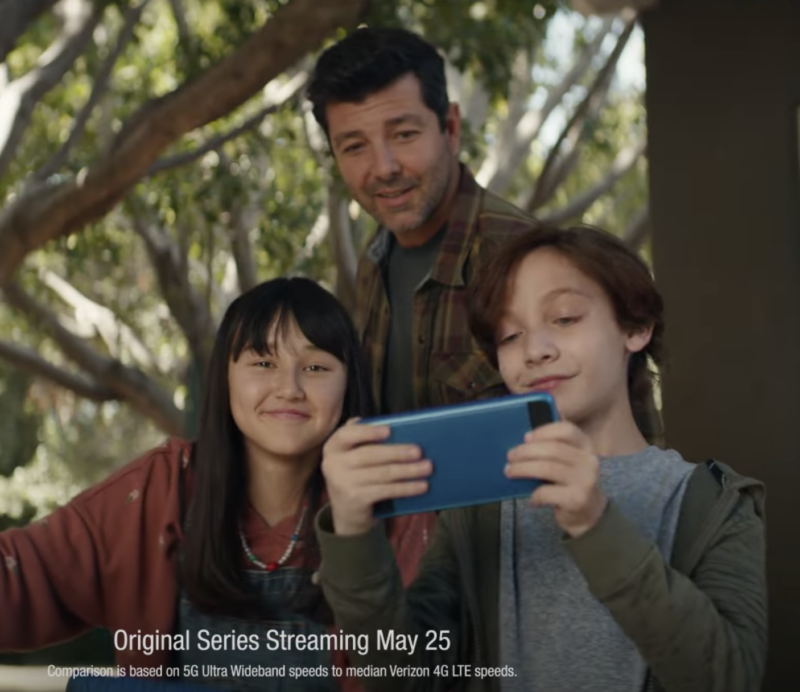 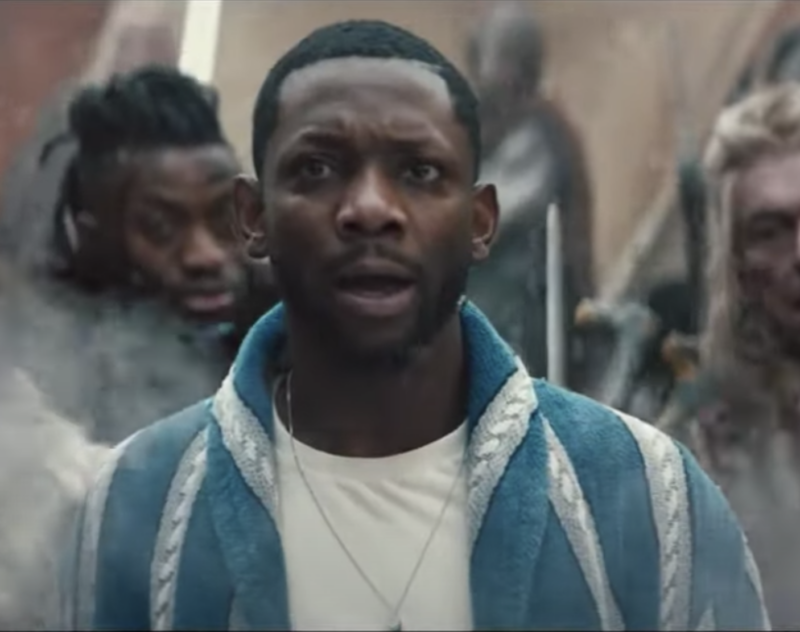 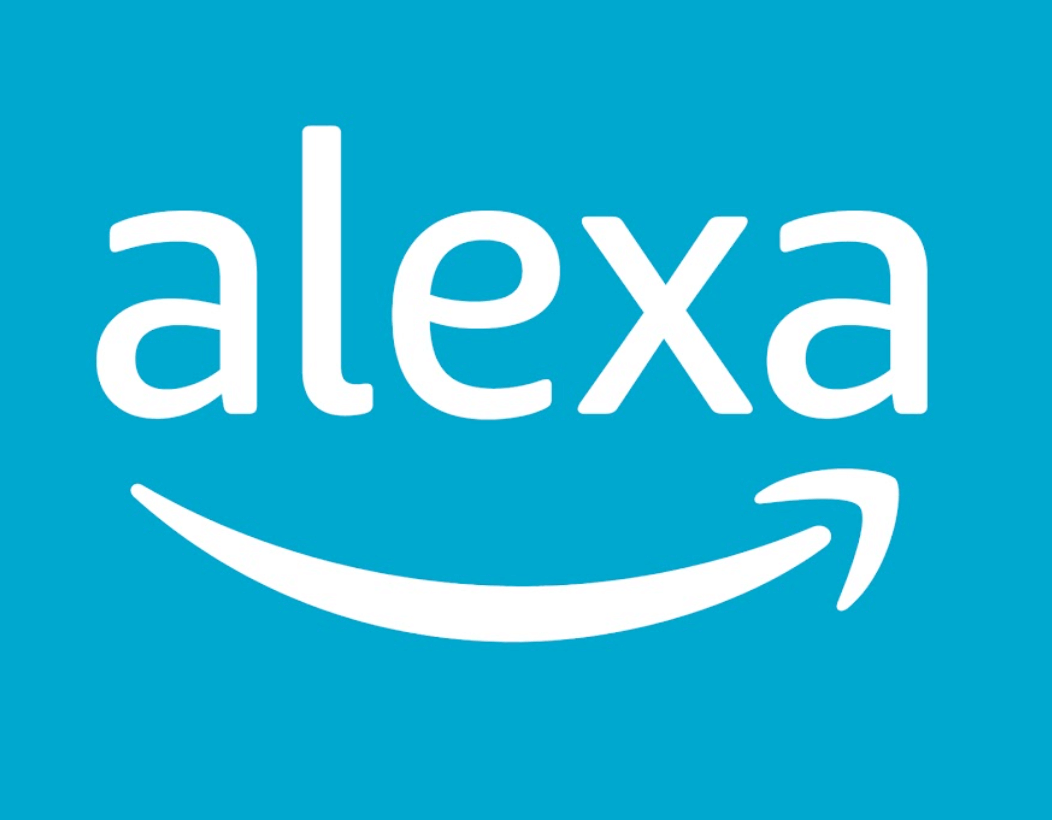 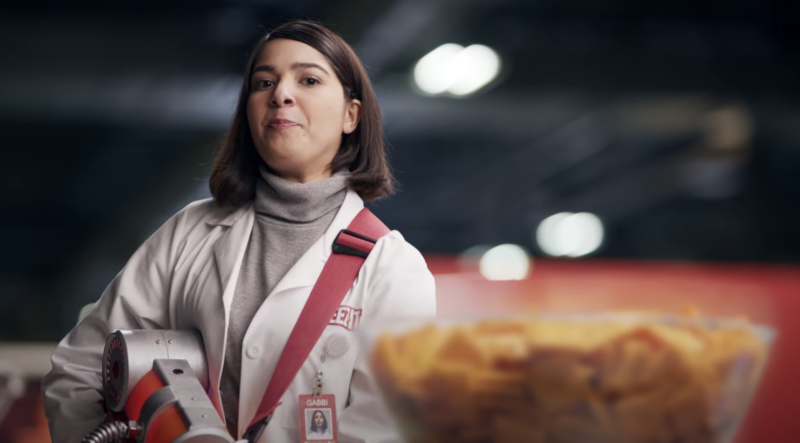 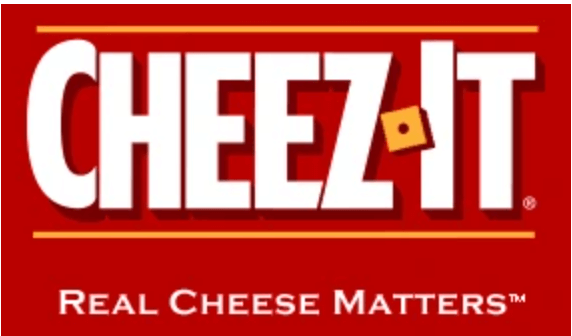 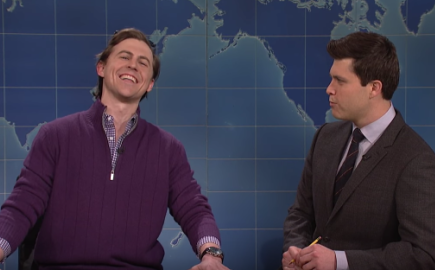